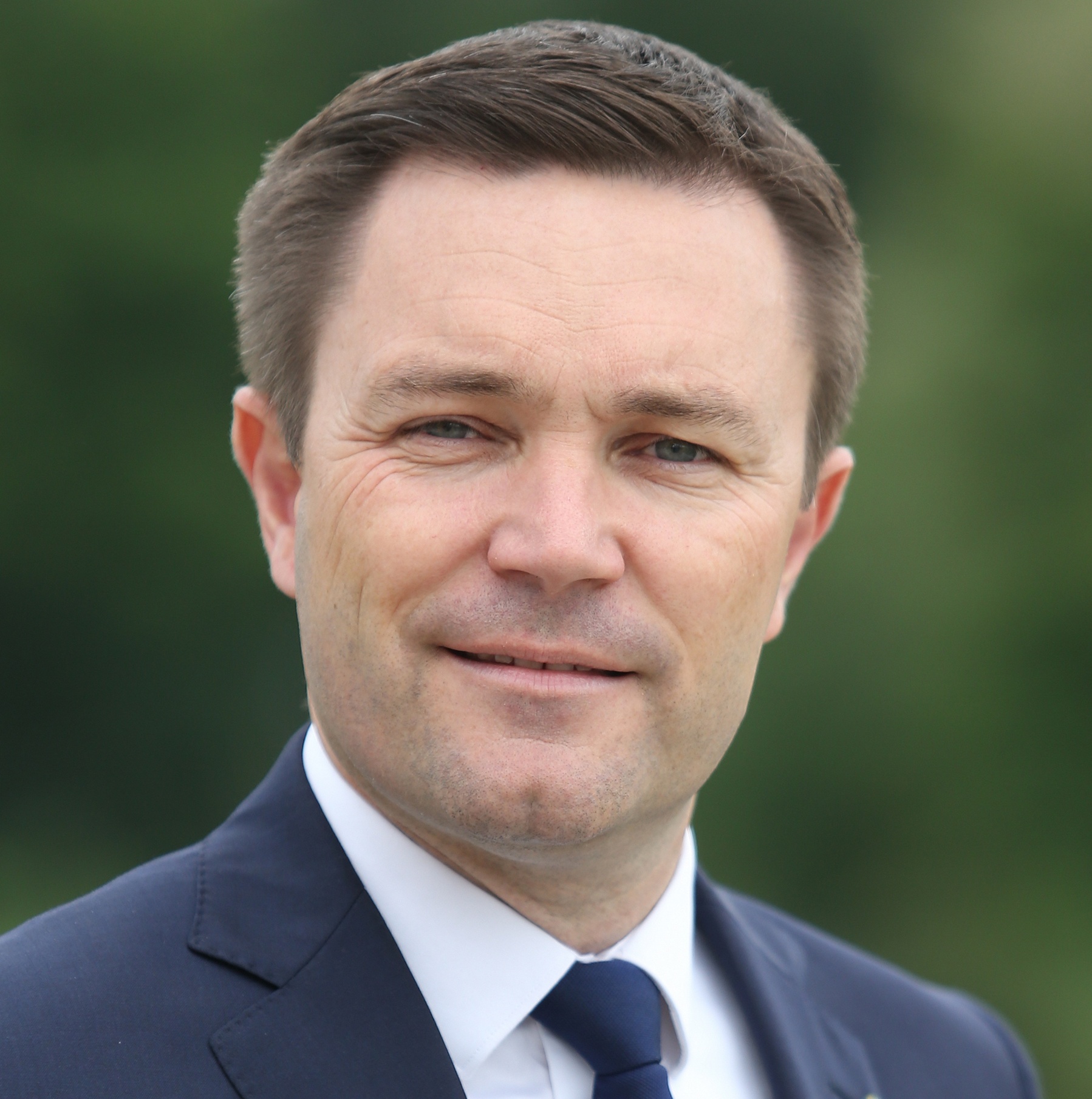 The Union Cycliste Internationale (UCI) has the pleasure of revealing the results of the public consultation on the appeal of road cycling, conducted on 10-16 July.

The consultation marked the first phase of a process that aims to enhance the appeal of road cycling. It included a series of interviews with people from cycling’s various extended families and discussions involving a working group made up of some 20 team representatives, riders and road cycling organisers, as well as representatives of the media, broadcasters and sponsors.

The public consultation generated a great deal of interest, with more than 22,300 fans from 134 countries on the five continents expressing their opinion on the current state of road cycling and their expectations with regard to its future development.

The first observation to be made is that a large number of the participants are active cyclists: 62% of them ride a bike for recreational purposes, with 27% saying that they race and 21% stating that they ride bicycles to get to work.

Cycling enjoys a generally good image among the participants, which is cause for satisfaction. Most of them associate it with positive terms such as “excitement” (58%), “bravery” (56%), “excelling oneself” (50%), “heroes” (37%), “respect” (37%) and “nature” (34%). Some 70% of fans also believe that road cycling is “easy to understand” and two-thirds feel that the rules are “not too complicated”.

While it was no surprise that the vast majority of participants say they are “very interested in road races” and that 84% of them say they are “exciting to follow”, many of them (50%) regret the fact that the outcome of races is “predictable”. Fans believe that the appeal of road cycling lies first and foremost in the attitude of the riders and the characteristics of the events, although there are some aspects that reduce this appeal. The three aspects most commonly mentioned are earpieces (48%), the use of power meters by riders (40%) and the variations in budgets between teams (39%).

The potential domination by a small number of teams is viewed negatively by many fans, with 71% believing that the concentration of the best riders in a select band of teams has a negative impact on the quality of entertainment. Similarly, 76% believe that the difference in budget between teams can make races less interesting.

Another point raised by participants in the consultation, particularly outside Europe, is the difficulty of finding a media outlet offering coverage of their favourite races. The questionnaire reveals that the vast majority of spectators follow races on TV (68%), most often on free-to-air channels and a lot less on their PC (21%), mobile (6%) or tablet (4%). However, 65% of fans use social media to share and follow cycling-related content.

TV viewers are satisfied with the coverage of events: according to them, the quality of commentaries and broadcasts is good (77% and 75% respectively). They also appreciate the fact that races are shown live and in full (40%), though some 26% of them prefer broadcasts of the final few hours of events preceded by a round-up of the start of the race or even the final few hours without a round-up (21%).

In general terms, fans would like to be offered more varied content during event broadcasts, with more extensive information on the riders (67%), sequences shot in team cars (63%), reports on their pre-race preparations (60%), etc. In terms of data, 75% of fans say they would get more enjoyment out of watching races if they had data on the performances of riders (road gradient, instantaneous speed, energy output, etc.)

Giving his views on the replies to the questionnaire, UCI President David Lappartient said: “The consultation shows us that road cycling enjoys a positive image with the fans, regardless of which continent they are from, and that, generally speaking, they are satisfied with the sport and the coverage on offer. They also told us, however, that there is room for improvement, such as making more information and data available during broadcasts and that serious thought should be given to aspects seen as potentially damaging to the appeal of road cycling (domination by a small number of teams or the use of radio communications for instance). We are continuing with our consultation work and process of reflection with a view to making road cycling even more attractive: the working group looking into this has already met once, and its members will meet again in the near future; in parallel, interviews with different stakeholders continue. A series of proposals will be drawn up on this basis and put before the Professional Cycling Council and the UCI Management Committee for their approval in 2020.”