Cycling Opinions, THE place to be to express your own thoughts about the cycling world. It’s the site of and for the world of cycling. Everyone directly or indirectly involved in cycling can express their opinion here. Cycling Opinions hopes to give a contribution to bring professional cycling to a higher level.

Mail your opinion to our editors and emphasize your relationship with professional cycling. info@cyclingopinions.com 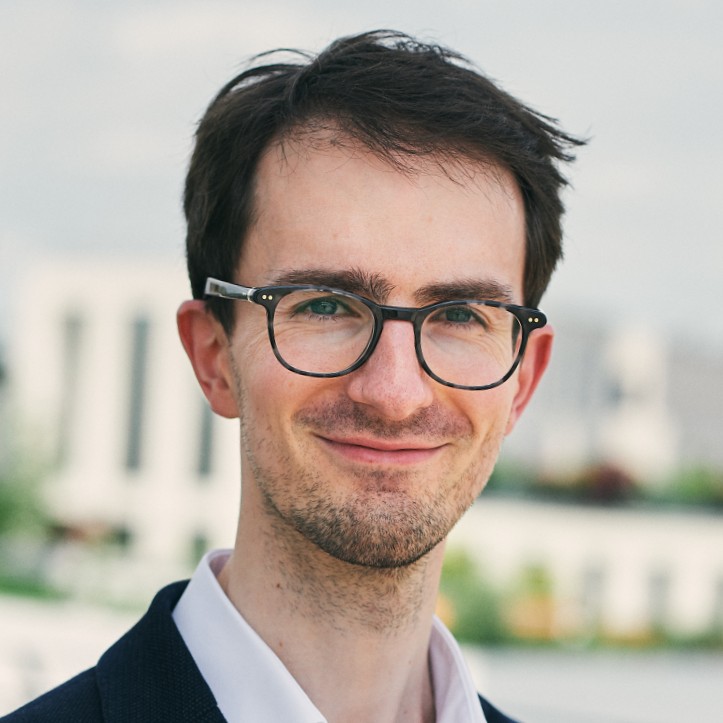 In current Covid-19 context, a big physical distance is required between Tour de France riders and fans. No selfies are allowed for instance. Social medias in general and Instagram in particular are even more important for riders and teams to remain connected with their fans during Tour de France.

Fuoriclasse, the French professional cycling statistics specialist (rider and team ranking, visibility on social media, cycling economy), has built and prepared a ranking with all Tour de France 2020 riders on Instagram. Each Instagram account from Tour de France riders has been analyzed and scanned. Below are the main conclusions and ranking from Fuoriclasse research. Please note that Instagram accounts have been analyzed just before the first stage start.

All Tour de France riders have an Instagram accounts

If some WorldTour riders aren’t on Instagram (1% of the total WT riders), all the riders part of the 2020 edition of the Tour de France have an account on this social media.

In average, Tour de France riders have 81K followers.
The most followed rider is Peter Sagan (1.7M) whereas the rider with the less followers is Cyril

4 Colombian riders in the Top 10

With Nairo Quintana, Rigoberto Uran, Egan Bernal and Esteban Chaves in the Top 10, Colombia is leading the ranking of the most followed Tour de France riders on Instagram.

It’s consistent with a broader ranking made by Fuoriclasse few weeks ago with all WorldTour riders where Uran, Bernal, Chaves and Gaviria were also part of the Top 10 (Quintana is part of a Pro Team).

It’s not surprising at all to have so many Colombian riders in the Top 10. Colombian fans love cycling in general and Tour de France in particular. They interact a lot with their riders, even with some of them who aren’t top stars such as Esteban Chaves. It’s a true cycling country. Bernal has the third highest engagement rate on Instagram among Tour de France participants (11.2%), reflecting the strong relationship built with fans. This engagement rate means that he has more interactions with fans (likes, comments,…). Only Wout Van Aert (14.7%) and Thibaut Pinot (12.3%) do better.

Most followed riders by country

Fuoriclasse has built a Top 3 ranking with the most followed riders by country among Tour de France startlist. Below is a snapshot by main pro cycling countries.

Fuoriclasse is a professional cycling statistics specialist whose mission is to tell stories behind races, riders and teams leveraging data.

Fuoriclasse delivers innovative ranking to enrich storytelling around professional cycling. For instance, Fuoriclasse has the ability to determine who are the best riders by stage profile, stage finish characteristics, type of win or detailed uphill finish (gradient, distance, altitude).